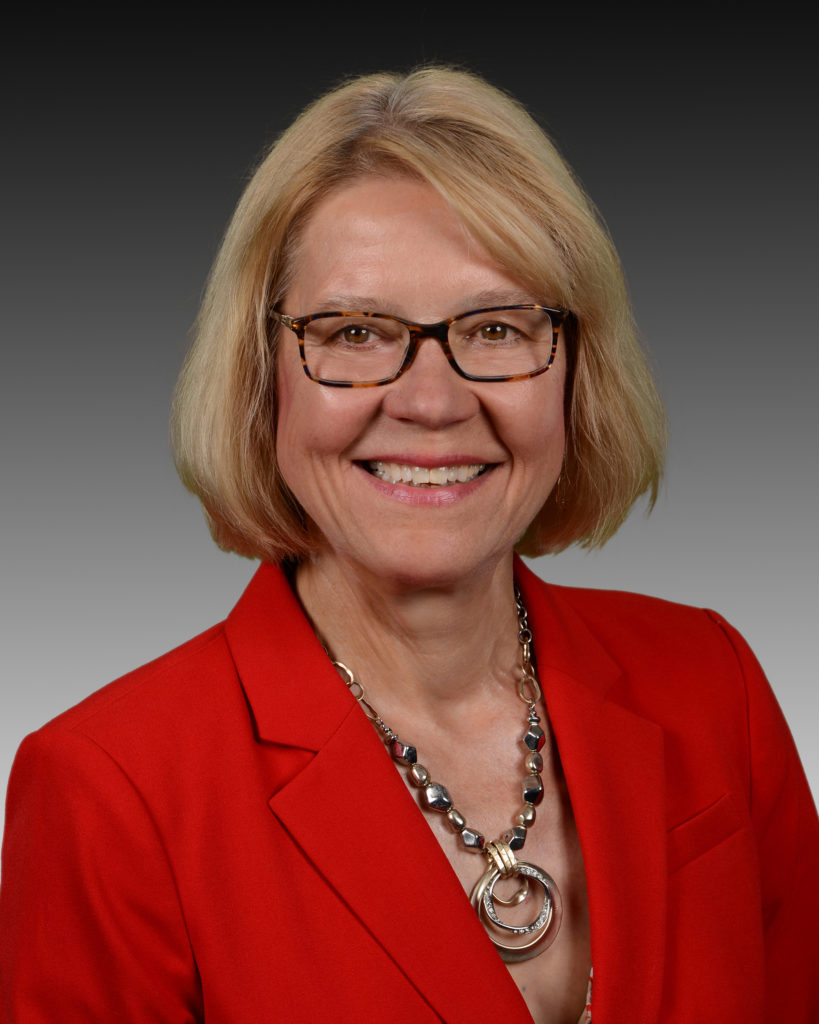 Attorney Janine Gawryl graduated from Northeastern University School of Law in 1977, and was admitted to practice in the New Hampshire state and the US District Court for the State of NH that same year. She has been practicing in Nashua since 1983 and has been a principal of the law firm of Gawryl & MacAllister (formerly Richards, Gawryl & MacAllister) since 1989. Attorney Gawryl’s original practice areas were litigation, including workers’ compensation, ERISA claims, social security law, and personal injury. Over time she narrowed her work to disability claims, primarily Social Security disability. She was designated a “Super Lawyer” in the field of Social Security representation during 2021 and 2022.

Janine Gawryl is a long-standing member of the National Organization of Social Security Claimants’ Representatives. She was a founding member of the Daniel Webster-Batchelder Inn of Court, a local Chapter of the American Inns of Court. It was the first Inn of Court established in the State of New Hampshire. She has served as the Administrator for the Webster-Batchelder Inn of Court at its inception in 1992 and for many years thereafter. She was one of the first New Hampshire attorneys to be selected by the NH Superior Court system to be a mediator for the Court’s Rule 170 mediation program. Attorney Gawryl has served on numerous New Hampshire Bar Association committees; she is a member of NH Lawyers for Justice, and the NH Bar Foundation.

Attorney Gawryl has successfully appealed numerous cases to the US District Court for the District of NH. Additionally, she argued cases before the New Hampshire Supreme Court, and as a result, changed standards of law within the state for the public good. She has won numerous commendations since her admission in 1977.