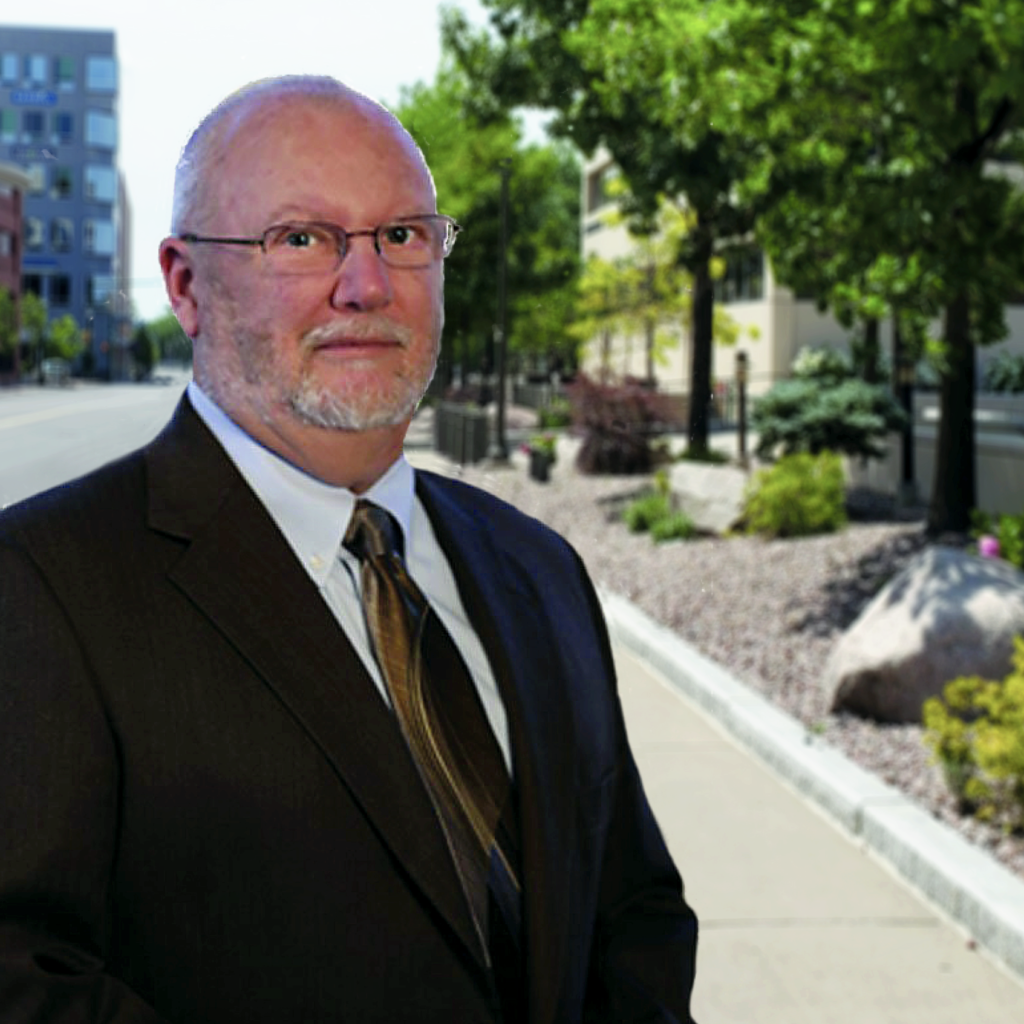 Biography
Mr. Goss began his legal career in 1977 in Norfolk, Virginia. For four years, he represented disability claimants living in the Tidewater region of Virginia in Social Security Administrative courts, in the United States District Court for the Eastern District of Virginia, and in the United States Fourth Circuit Court of Appeals. He continued to represent disability claimants when he entered private practice in 1982, and has successfully represented thousands of claimants over the years of his legal career. When Mr. Goss entered private practice in 1982, he also began representing victims of accidental injuries caused by the negligence of others. He founded the law firm of Goss & Fentress that same year of 1982, and has welcomed additional attorneys to the firm over the years. Whether he is presenting his case to an administrative law judge or to a jury, John Goss takes great pride in being the most prepared and the most forceful advocate he can be in advancing the cause of justice for his client.