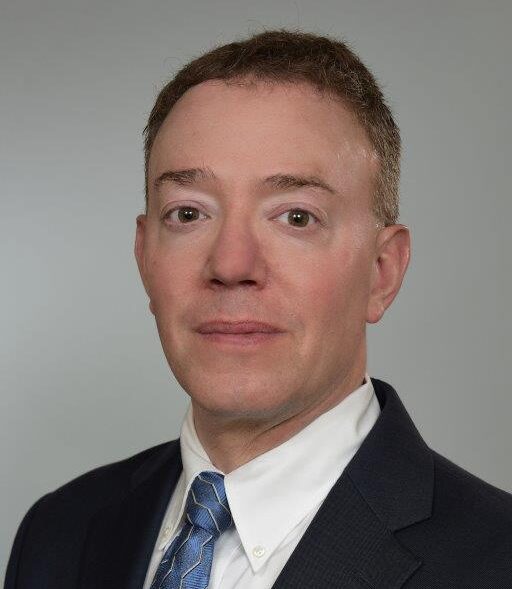 Mr. Snyder works together with an experienced staff dedicated and focused on assisting disabled clients through all stages of the disability claims practices. Prior to entering the field of disability law, Mr. Snyder received a BS degree from the Pennsylvania State University in 1983, in Quantitative Business Analysis and worked for over 10 years, in actuarial management for a prominent life/health insurance company. Mr. Snyder received his J.D. from the Widener University School of Law in 1997. Mr. Snyder is licensed to practice law in Delaware, Pennsylvania, and New Jersey. He is also admitted to practice before the United States Court for the District of Delaware, the United States District Courts for the Eastern District, Middle District and Western District of Pennsylvania, the United States Court for the District of New Jersey, and the Third Circuit Court of Appeals.

Mr. Snyder is an experienced, passionate and skilled ERISA and private disability litigator. Mr. Snyder has been practicing law since 1998. 100% of Mr. Snyder’s practice is dedicated to representing his clients through all stages of a disability claim; including applications, denials, appeals, lawsuits, and settlement buy-out negotiations. Mr. Snyder has successfully litigated several hundred disability claims both in and out of the courtroom against every major insurance company in the country; including Cigna, MetLife, Prudential, Unum, The Hartford, Liberty Mutual, Mass Mutual, Equitable, Mutual of Omaha, CNA, Guardian, Principal, Jefferson Pilot, Lincoln Financial, Sun Life, The Standard, Aetna, and Reliance Standard.