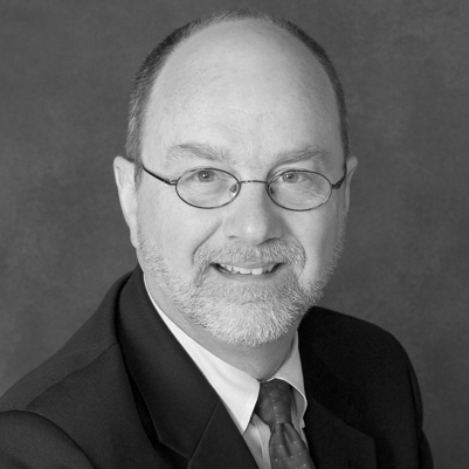 Biography
Richard’s role encompasses all Workers Compensation and Social Security cases. Accomplishments include the successful arguing of a case before the Ohio Supreme Court, which led to a major change in Ohio Workers Compensation Law. The outcome of this case allowed people who were previously denied to file claims. In 1983, Richard established the Brian Law Offices.