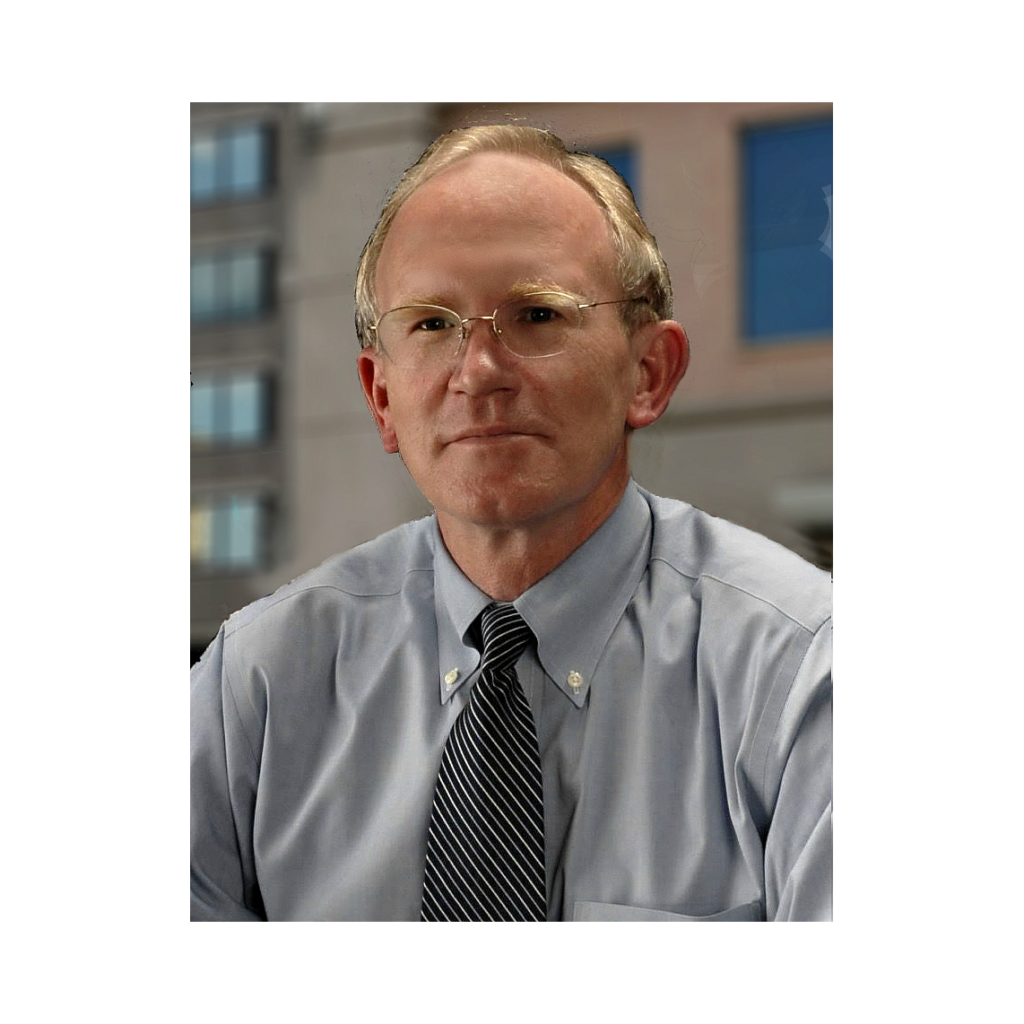 Biography
The oldest of six children, Russell was born at Fort Sill, Oklahoma, on October 28, 1954, while his father was on active duty in the U.S. Army, stationed in Korea. In 1960, Russell’s father began a career with IBM, and the family moved from Oklahoma to Endicott, New York. In 1965 Russell’s family moved to Raleigh, North Carolina, when IBM opened a new plant at the Research Triangle Park. Russell is a past President of the Franklin Area Chamber of Commerce (1984), and a past member of the Town of Franklin ABC Board and the Macon County Board of Elections.

Past Employment
Law Firm of Jones, Key, Melvin, and Patton, P.A., 1979-1991 gained partnership in 1984.
Started his own Law Office, 1992, specializing in Social Security Disability Law, and other legal matters including: real estate, wills and estates, personal injury, and traffic offenses, and criminal cases.