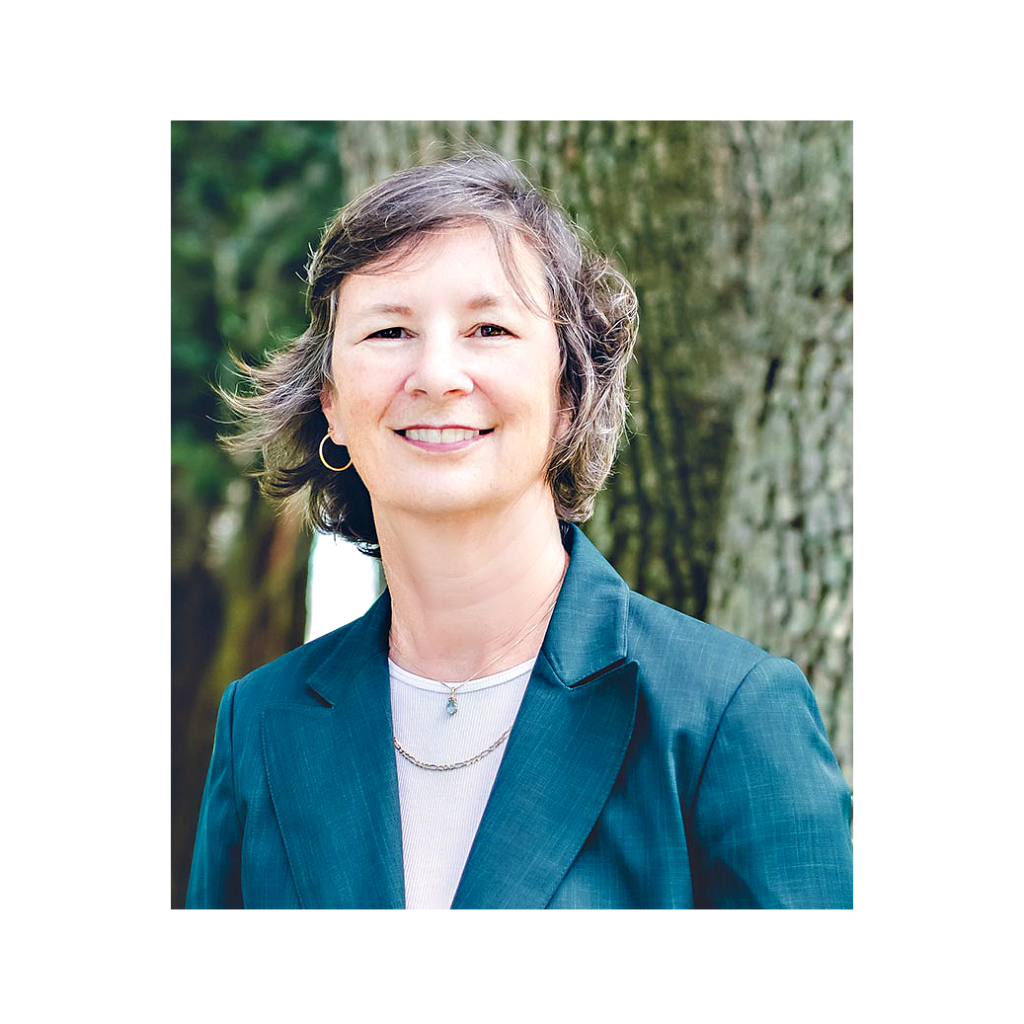 Biography
For more than 30 years, Suzanne Harris has been helping the disenfranchised with their Social Security issues. Suzanne was a lead attorney in Social Security and other public benefits litigation for nearly 20 years in legal services programs in Massachusetts, Connecticut and Florida. Suzanne formed the law firm in 1995, and Peter Helwig joined the firm in 1999. Suzanne and her staff are committed to providing personal and experienced service to every one of her clients. Harris & Helwig has continuously served clients from its offices at Christina Cove Office Park, 6700 South Florida Avenue, in Lakeland, since 1995