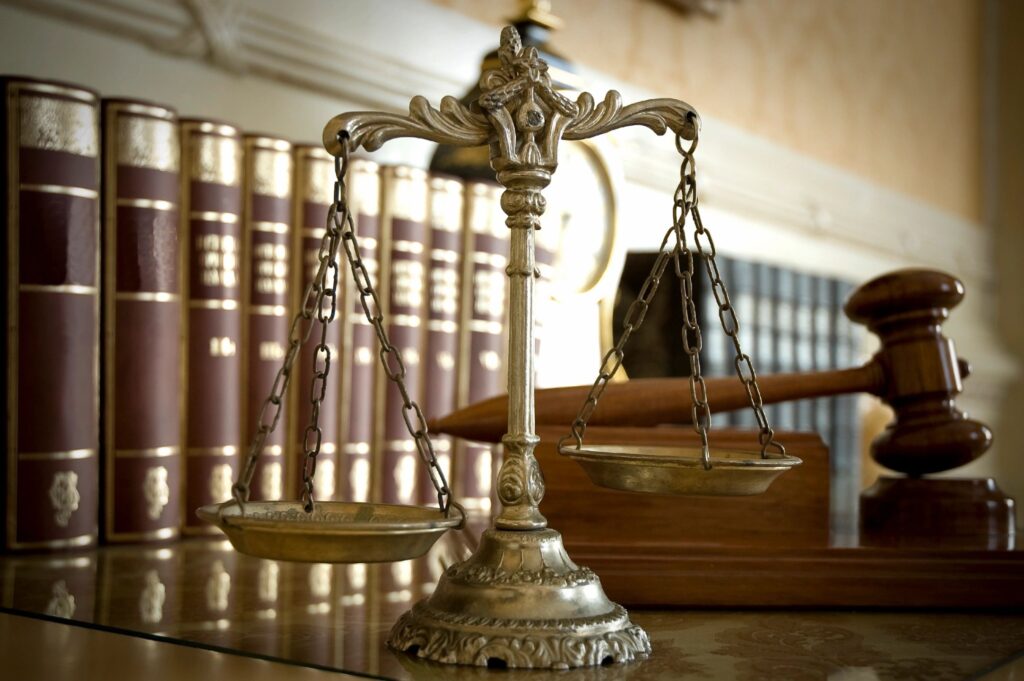 This client retained our services in April 2021 for federal court appeal of his claim for Disability Insurance Benefits under Title II of the Social Security Act, due to chronic obstructive pulmonary disease, disc disease, lung tumors, bipolar disorder, paranoid schizophrenia, and suicidal ideation. His claims had been denied initially, on reconsideration, before an ALJ at the hearing level, and before the Appeals Council. The case was briefed in Federal Court in February of 2022 by our team. The United States Magistrate Judge reviewed our arguments and found the ALJ’s analysis deficient because he failed to discuss the supportability and consistency of the agency examiner’s opinion as required by the regulations, and failed to build an “accurate and logical bridge” from the evidence to his conclusion. Ultimately, on July 27, 2022, the United States Magistrate Judge recommended that the District Judge reverse the decision of the Social Security Administration and remand the matter for a new hearing.
-Julie Atkins, Esq.