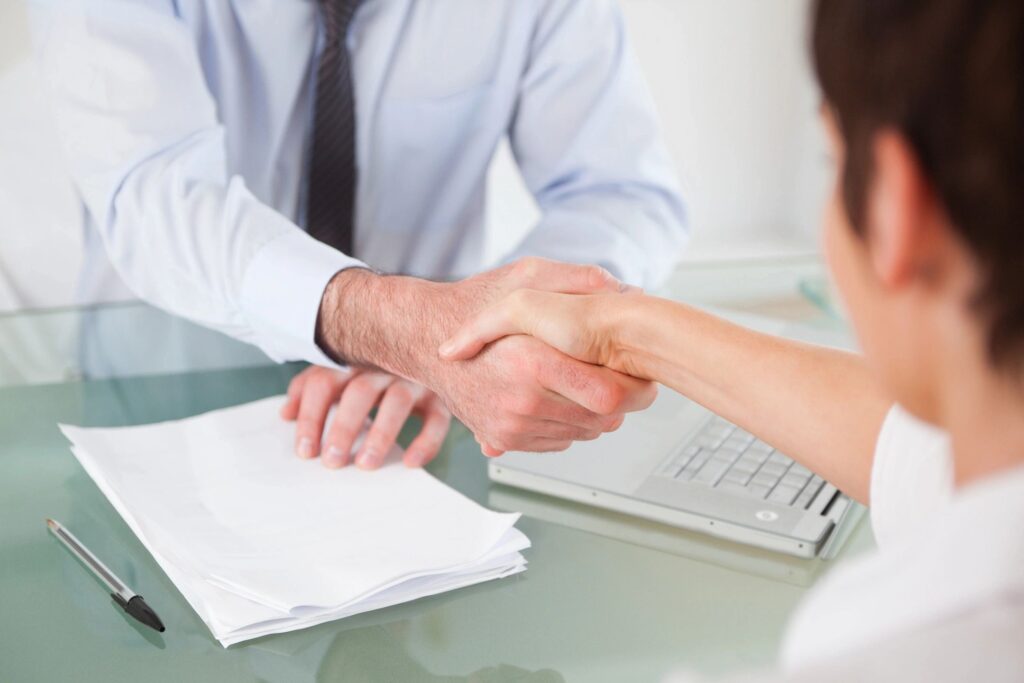 In determining Plaintiff’s mental RFC, the ALJ purported to rely on the findings of a non-examining state agency psychological consultant, who opined that while Plaintiff could carry out simple tasks in a work setting, she nonetheless “would need a relatively isolated workstation and supervisory support when learning new tasks.” The consultant also opined that Plaintiff could only have “minimal” interaction with co-workers.

Ultimately, the Commissioner’s attorneys agreed with our position, and offered a voluntary remand of this case back to the Agency for further proceedings. Subsequently, the Magistrate Judge assigned to this case issued an order remanding the case under sentence four of the Social Security Act. In his order, the Magistrate Judge specified that the Appeals Council will instruct the ALJ to reevaluate the agency consultant’s opinion.